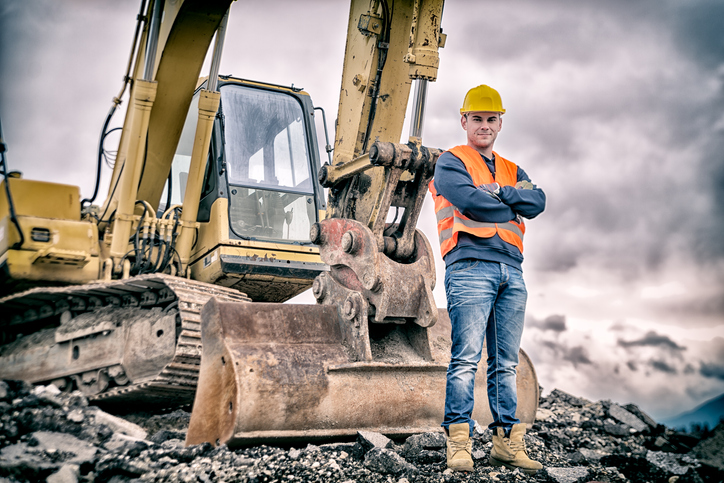 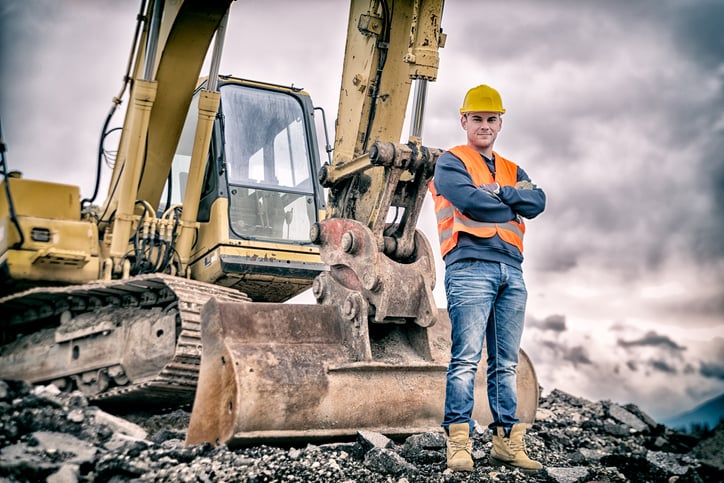 So... you need to finance heavy equipment.

Are you wondering which companies you can trust?

We hear from many folks who speak to a heavy equipment finance company...

...but after they have paid a deposit the terms change.

Maybe you've seen some of this debauchery out there.

if you know what to look for... hopefully you can avoid some of the shams when you finance construction machinery.

You've had your credit checked...

The financing company told you in the beginning that your payment was going to be $1,000 a month.

Of course, you've got your equipment picked out, and you may lose the equipment you put a deposit on if you don't get the financing piece taken care of fast.

Do you walk away and start the process all over or do you just suck it up and move forward?

A better way is to go in knowing the real numbers from the beginning - so let's help you do that by showing you the 5 things you might run into that aren't true.

You'll see this advertised all over the internet.

Some leasing companies quote heavy equipment financing rates at 4.9% or 5% or whatever, but those rates are often bogus.

Pretty much every time you'll see a litany of people complaining that the company lied to them.

Yes.. every once in a while you'll get 4% rates... if you could just get zero percent financing from your dealer anyway.

Sometimes, you will see rates near the 5's or the 6's, assuming you've got good credit and a few years in business.

What those companies don't mention is that the range is from 5% (once in a blue moon) to how-high-can-you count.  (Click here to get a quote to finance heavy equipment with no fake rates).

We often hear from our customers that they have visited one of these finance companies' websites, and were told the rates were 6% - and then when they get a quote and do the numbers, the rates were actually 15%+.

I'm surprised they don't advertise swampland in Florida below that - those payment amounts are often bogus.

Again,  those are realistic payments... sometimes.

But when a company quotes the lowest payment imaginable...

knowing that more than 9 out of 10 people who contact them won't qualify for rates or payments they're being quoted...

Find out What Your Payments Would Be to Finance Heavy Equipment

What are the payments if you don't have great credit and lots of time in business?

The payments can vary quite a bit, but here are some rough approximations:

You'll notice that the difference per $100,000 on financing for a low credit score and a high credit score is about $2,400 a month - no small potatoes.

3. Bait and Switch - Saying You Own The Equipment at the End When You Don't

This happens a lot in the industry.

Some shady people will quote a payment for a lease..

Then they tell you that's a contract where you own the equipment at the end for a final payment of $1.

Just make sure you check out the company you're dealing with. (And, deal with a good one...)

Pretty much any company that has done this has complaints about the practice that you can find online - just Google [company name complaints] or [company name reviews] and it will pop right up.

In most cases companies that have bait-and-switched will have dozens of negative reviews about them.

This is pretty high on the list of "things that should be illegal but aren't."

Some companies hide clauses in their contracts that say if you don't notify them by certified mail, between such and such a date, the contract automatically rolls over for a year.

Yes, on true leases (where you have a large balloon payment at the end) rollovers make sense - but there's been a significant amount of complaints about this on $1 buyout contracts in recent years.

If your contract is for $3,000 in monthly payment, the company will get $36,000 out of your pocket for doing absolutely nothing (other than being scum).

Here's a really good explanation of the process.

Like some of the other scams, the companies that pull this kind of shenanigans are typically made public if you know where to look. In addition to Googling the company name and complaints, you can check out a list on Leasing News that talks about some of the players that have been caught.

5. Leasing is Always Better Than Renting

It depends on the rental you're looking at, and particularly the terms of a rental purchase option (RPO) if available.

I've seen some dealer RPOs occasionally ($300k and up) that are structured so well in favor of the renter that it would be stupid for the renter to buy before the RPO term is up.

In most cases, you're going to be better off leasing, or doing a heavy equipment loan, but that's not always the case.

I spoke to someone recently that once we quoted out the lease and then looked at the RPO paperwork we told him to keep renting until the RPO stopped paying down against the balance.

Want to shop for heavy equipment financing, and not be lied to? 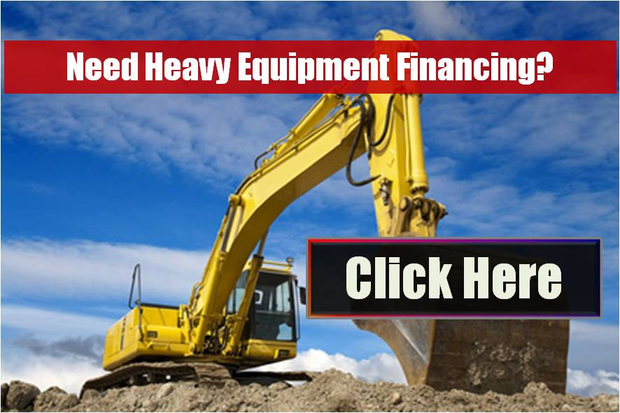 3D printing is a big industry. 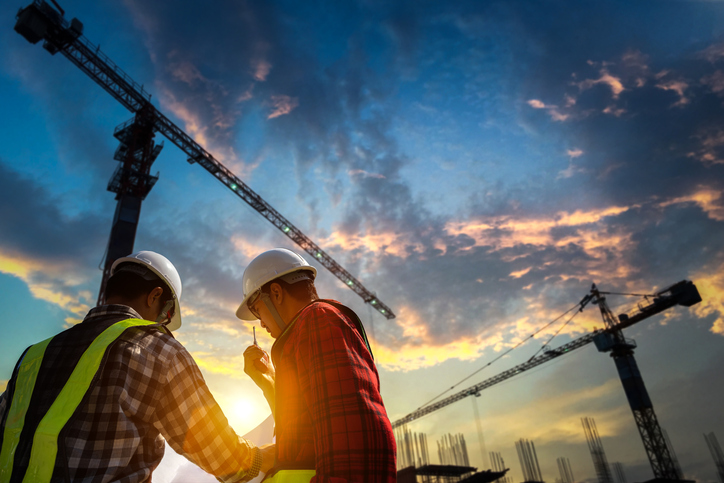 Did you buy equipment for your business in 2022?

Did you know you may be able to write the entire purchase off immediately? (There’s still time...

Doing business in a pandemic...

… really sucks for (most) businesses.

In 2020, almost every business’ plans changed.

Maybe you went from growing your...