So, you need money for your business?

Who should you call?

My mailbox (the real mailbox) is stuffed with business funding offers that look like a fake check.

Seriously... when a big company junk mails you, who do you think pays for that?

I used to run a junk mail company... so I have a pretty good idea what it costs to send you a fake check.

Between the list, the paper, the printing and the postage, it costs around 50 cents to send you that junk mail.

If you're sent one of those phony credit cards, that costs 80 cents or more.

And... if just 5 people out of 1,000 respond to these offers, that's considered a success.

Oh, and if these folks are advertising on Google or Bing, every time you click one of those ads it could cost the company $20 or more.

All of these ads can mean a company has to pay enormous costs just to get you in the door.

And yes, they have to pass those costs on to you through bigger rates and fees.

Sometimes, the best place to find small business funding is through sources for private business loans.

"Private" means very small companies (some financing sources consist of just one or two people) that have much lower overhead and often don't waste a lot of money on advertising.

Now the question is, which office would you guess has to charge higher interest fees to cover their overhead... 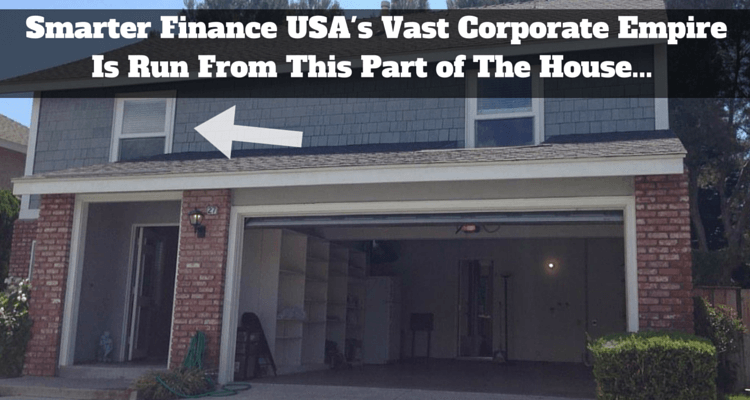 Now, the best option for you can sometimes be with a larger financial firm... but that's not always the case.

We most certainly work with some larger firms, but several of the companies we help people access funds through are run by very small teams of experts in some specialized financing niches.

Secret #3: You're just a Number in a Spreadsheet

When you work with one of these larger firms, you typically start out on the phone dealing with what's called the "front line."

That usually means dealing with inexperienced telemarketers who read from a phone script and have no power.

It also means that if you don't fit into the big company's "box" there is often nothing you can do to get approved for financing.

In contrast, smaller firms sometimes have more leeway to make a deal work for you.

I recently was working with a customer who needed funds to buy some used commercial vehicles. We'll call him Skip...

Skip had some credit and cash flow issues but had sufficient numbers that a reasonable person would lend him money.

These credit issues would totally mean "no way Jose" at most larger companies.

And, initially, it also meant a decline at a smaller specialty shop... until I received this email from the president:

I gave this one a second look as you mentioned you thought it would be a fit.  I think underwriter declined because of the NSF/negative balances that they had in the banks a few times.

NSF activity is something that we are trying to stay away from but I think there is a deal here pending a satisfactory interview.

An underwriter originally declined the deal because Skip had bounced a couple of checks recently.

However, the president of the finance company remembered a conversation he had had with me regarding this same transaction and gave it a second look.

How far do you think Skip would have gotten talking to the "front line" at a mega-corporation?

Secret #4: Just Because You've Heard of Them Doesn't Make Them Honest 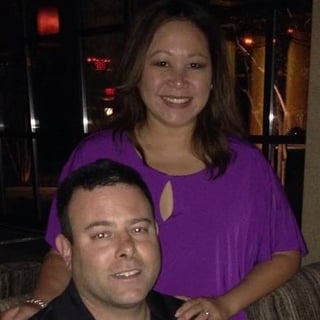 This picture is of me and my beautiful wife Rita on our 10th wedding anniversary.

Shortly after I started Smarter Finance USA my wife got a fake check in the mail offering "rates as low as 6%" from one of the big companies.

(This was for a personal loan, though I get the exact same checks from this company offering me business loans...)

Like any family just starting a small business, we could find a way to use the money, especially at 6%.

Now, in terms lending to somebody... it doesn't get much less risky than Rita...

To further illustrate how ludicrously safe Rita is as a borrower... one day she started a new job working at a hospital...

...and found that the people she was working for and with were not treating patients properly...

So she walked out on the first day on the job...

Rita got in her car, punched the word "hospital" into her GPS and drove to the nearest one.

She walked in and asked, "Are you hiring nurses? Because... I'm a nurse and I just quit my job."

She was interviewed on the spot and offered a job the next day.

So... Rita applied and was offered a loan at a 19% interest rate.

If Rita doesn't qualify for the financing rates as advertised on the phony check...

Secret #5: Smaller Business Loan Companies May Be Able to Find the Best Solution for You

About a year ago, I worked with a gentleman named Tim.

Tim was looking for a small business loan and had gotten an offer for a six month "cash advance" from a large company at enormous interest rates.

I asked Tim what he planned to use the money for, he needed to buy a laser cutting machine to engrave wooden back scratchers with.

Not because there's anything wrong with engraved back scratchers...

...because I have one that Tim made for me and I think it totally rocks...

But because it is totally sleazy for a company to try to juice you on a high interest rate cash advance for equipment.

We were able to get Tim's machine financed over 5 years with payments less than 1/10th of what he had been offered from the "Big Boys."

As a thank you, Tim's first production run with the new machine had a back scratcher with my name on it.

It's a little hard to read because of my poor picture taking skills...

...but the engraving says "Rob's Got Your Back"

(And... if you're in the market for some engraved backscratchers... I can totally vouch for the fact  that backscratcherworld.com makes a high quality product....)

Many times, when you are looking for funding, private sources for loans can be a good option.

This is not always true... but often times smaller companies (like us) can help you with much more creative solutions than you can find at some of the larger firms.

If you'd like to investigate private business loans, we can help. 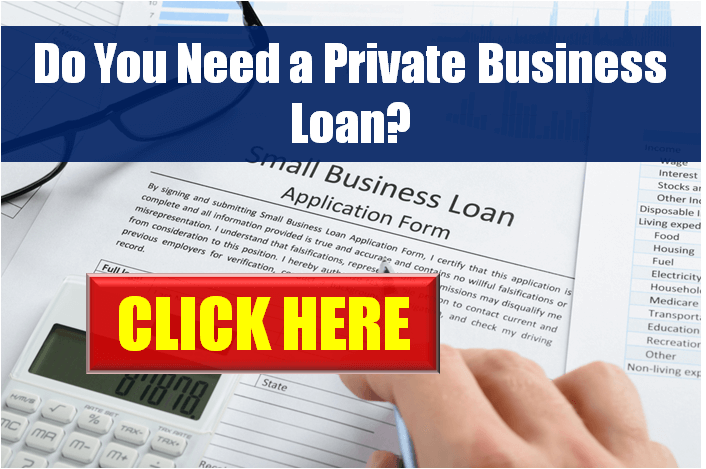